Is there anything quite like Yu-Gi-Oh? As card games go, it is swifter than Hearthstone, more action-driven than Magic the Gathering, and features a more mature and diversified long-running anime than Pokemon. With such classically cliche phrases as -believe in the heart of the cards- and a plethora of Egyptian mythology nods, Yu-Gi-Oh! has it all — which makes it the perfect trading card brand to spawn lots of hit video games. 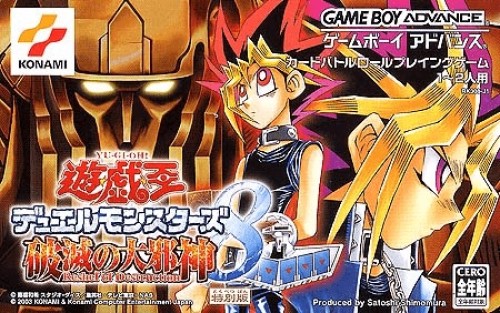 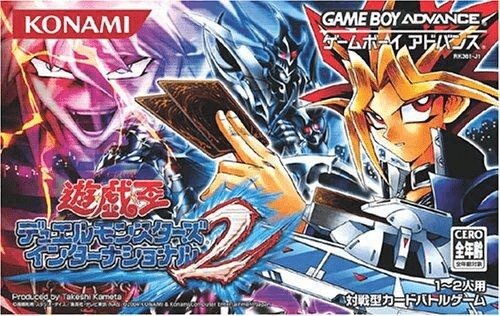 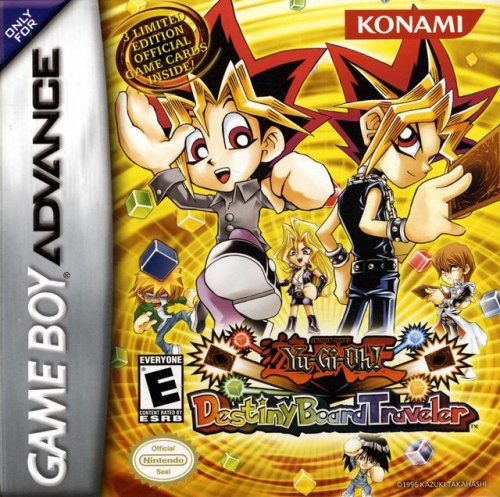 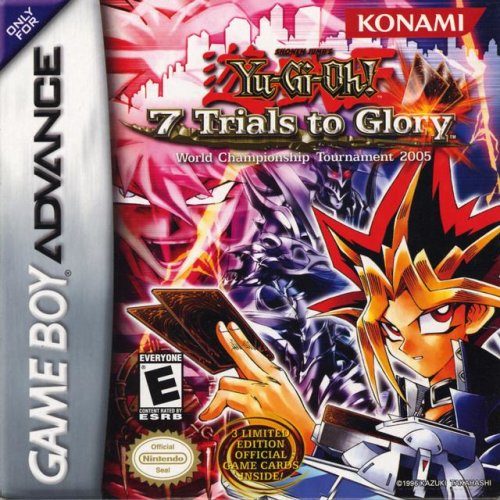 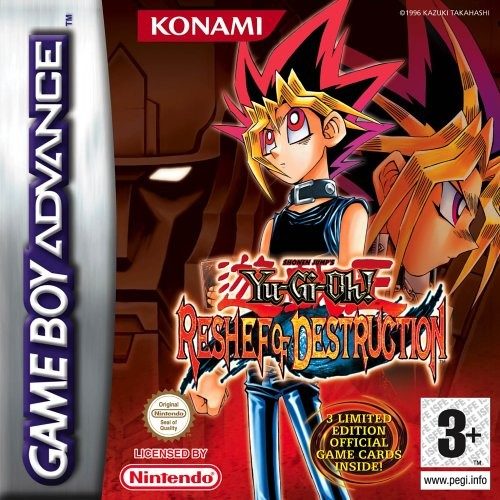 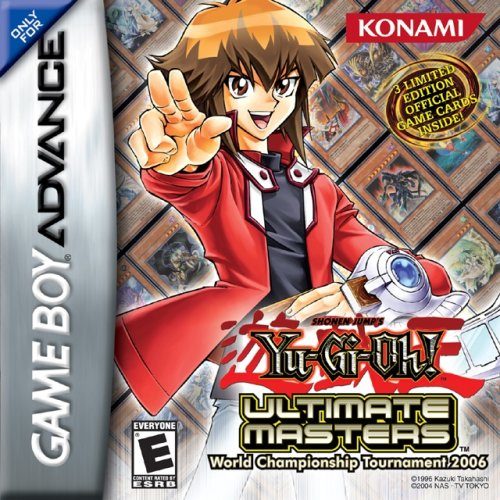 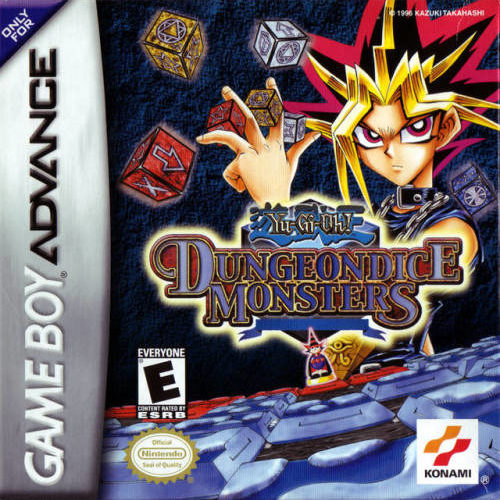 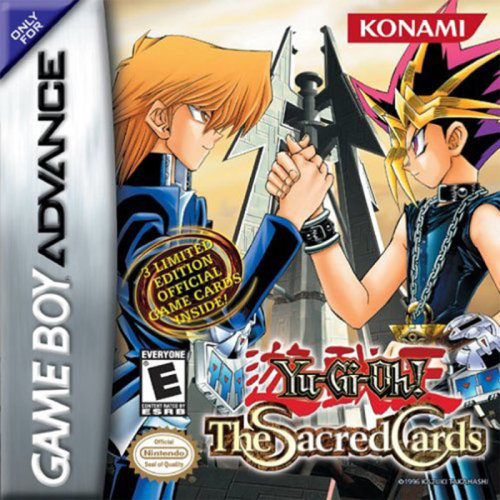 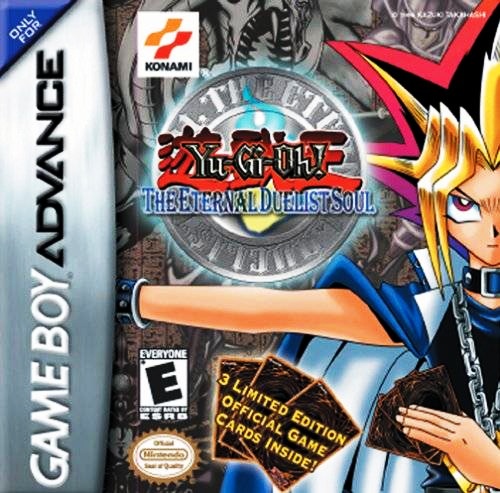 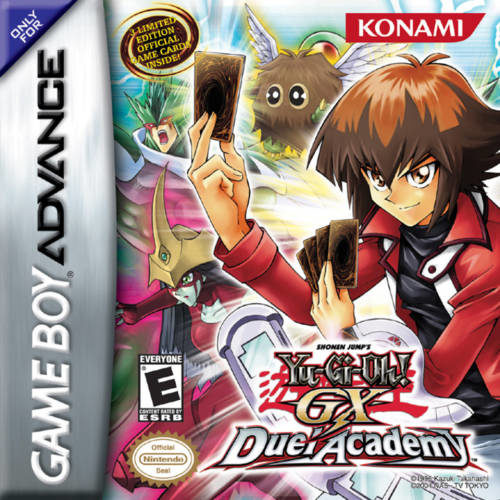 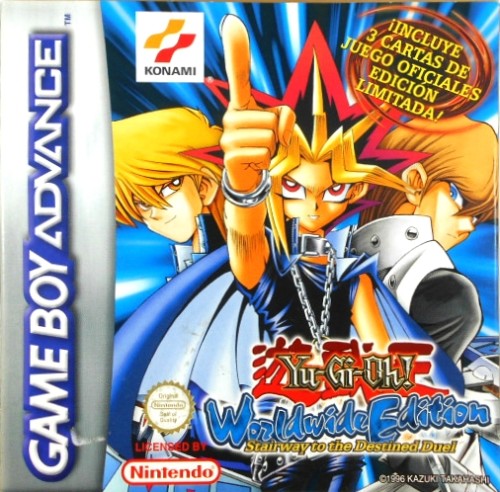 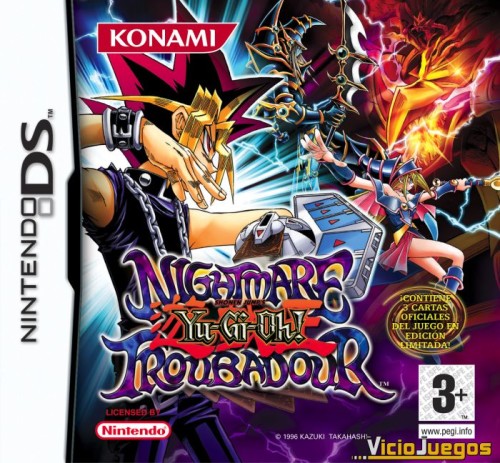 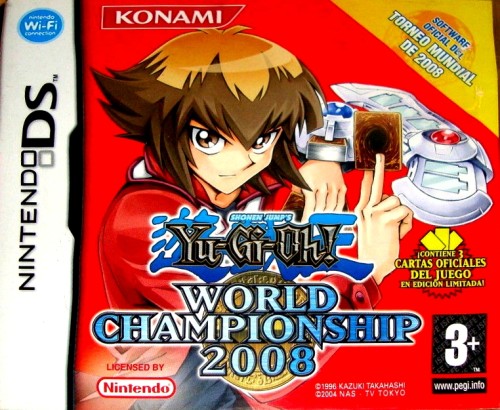 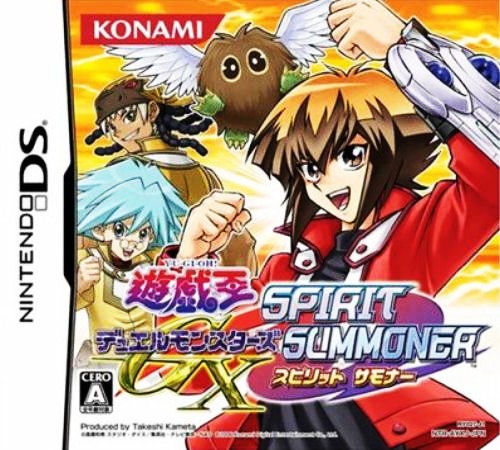 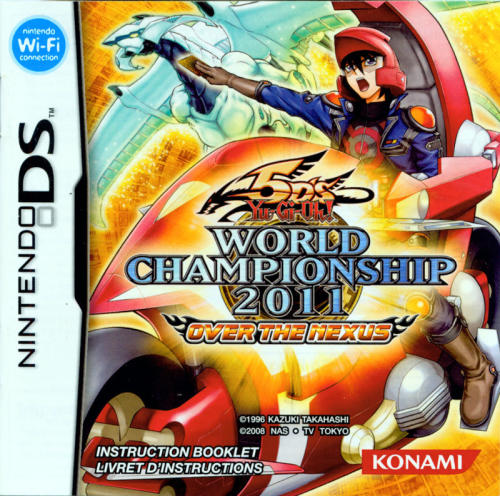 Here at MyEmulator, we have an ever-growing list of Yu-Gi-Oh! video games that are free to play right from your browser. Go on, have yourself a wonderful d-d-duel with these Nintendo DS gems.

The Greatest Collection of Free Yu-Gi-Oh! Games on the Internet

Konami might be known best for franchises like Castlevania and Metal Gear Solid, but did you know the massive gaming publisher also backs Yu-Gi-Oh? No wonder there are so many great Yu-Gi-Oh! games, especially for Nintendo DS. Konami knows their audience, and for a long time that audience was centered on Nintendo’s award-winning (and best-selling!) handheld.

Nightmare Troubadour might sound like a weird title for a Yu-Gi-Oh! video game… unless you’re a proficient duelist! Nightmare Troubadour is the vintage franchise’s very first appearance on DS after a slew of hit games on Nintendo’s predecessor, the Game Boy Advance. Revolutionary for making full use of the touchscreen and including a wide array of fully 3D monsters for the first time, the game puts players in the role of a novice duelist who visits Battle City from the original anime. Meet plenty of familiar faces like Yugi, Joey, and Kaiba on your road to victory!

MyEmulator.online proudly hosts Yu-Gi-Oh: Spirit Summoner, Konami’s first major foray into online multiplayer for the storied series. With over 1400 cards and a stunning, fully-realized, multiplayer backdrop, Spirit Summoner — known as Spirit Caller overseas — casts you in the role of someone who’s close friends with anime heroes Jaden Yuki and Syrus Truesdale from Yu-Gi-Oh GX. Since GX was the first alternate-universe spin-off, connections to Yugi and his friends are kept at a minimum, making Spirit Summoner a wonderful breath of fresh air well worth playing today.

When it comes down to it, nothing says “Yu-Gi-Oh!” like world championships. That’s why there are so many “World Championship” video games, including two of the best ever made — 2008 and 2011. In Yu-Gi-Oh! World Championship 2008, every card made up to that point in the series is included for collection enthusiasts to ogle, earn, and utilize on the road to victory. Fascinatingly, some cards were exclusive to the game at the time of release; for seasoned Yu-Gi-Oh! pros, World Championship 2008 offered a glimpse into the future of the physical trading card game and a chance to learn the ropes ahead of the competition.

In 2011, the Nintendo DS was on its last legs. With the 3DS on the horizon, Yu-Gi-Oh! games would soon make another generational leap into the unknown, but first there was Yu-Gi-Oh! 5D’s World Championship 2011: Over the Nexus. By this point in the anime’s history, GX had ended and it was 5D’s time to shine.

If GX was a traditional successor to the original show, 5D’s was anything but; set in the far future with a dystopian tint, duelists ride motorcycles in matches. It’s all a bit absurd, but in a wonderful way, and Over the Nexus is not only a good TCG game, it’s also terrific at capturing that unique 5D’s vibe. Certainly, this is one of the best Yu-Gi-Oh! products ever made, and it’s yours to play for free here at MyEmulator!