You can play these games here on almost every platform, such as console, NES, SEGA, GBA and more. However, if you want to have an optimum gaming experience, then you would have to opt for SNES. So, these are some of the things that you need to know about the Mortal Kombat retro game. 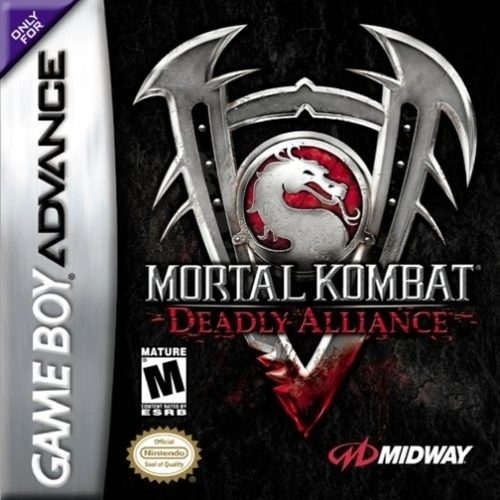 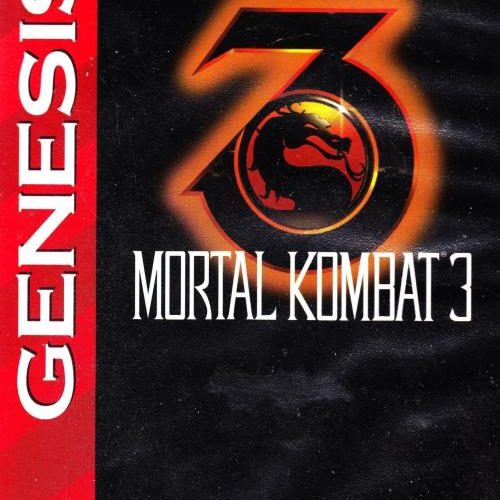 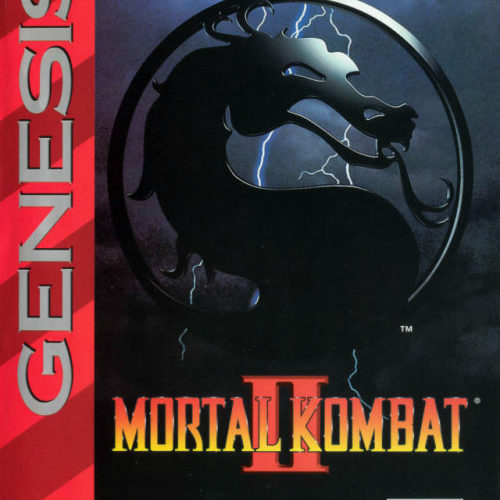 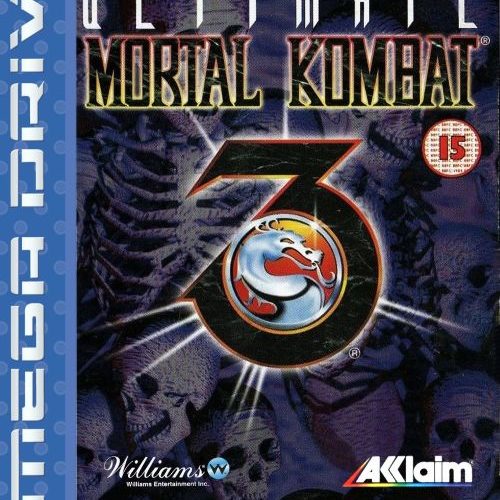 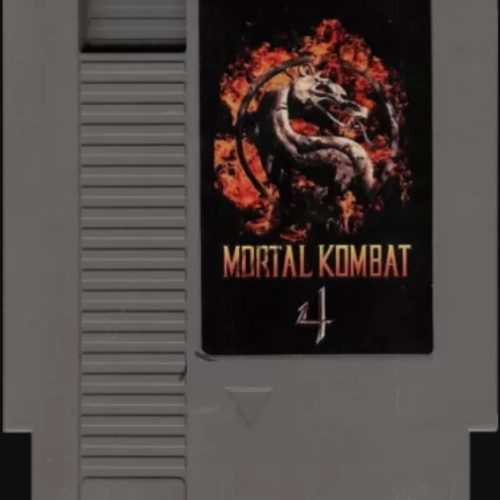 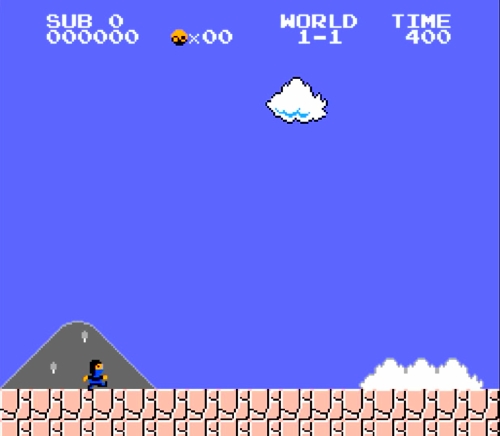 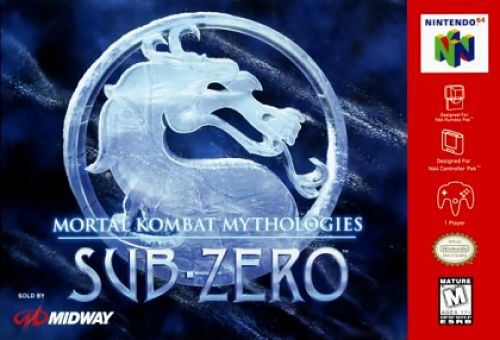 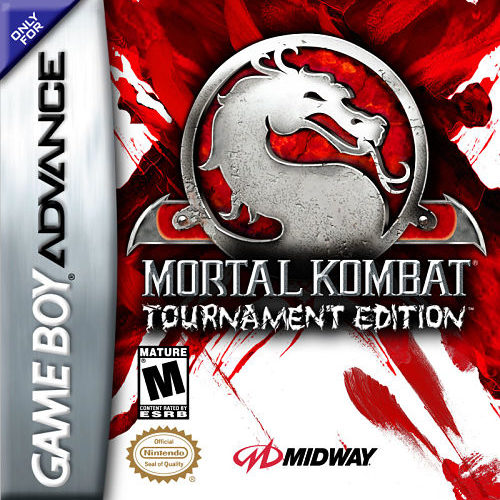 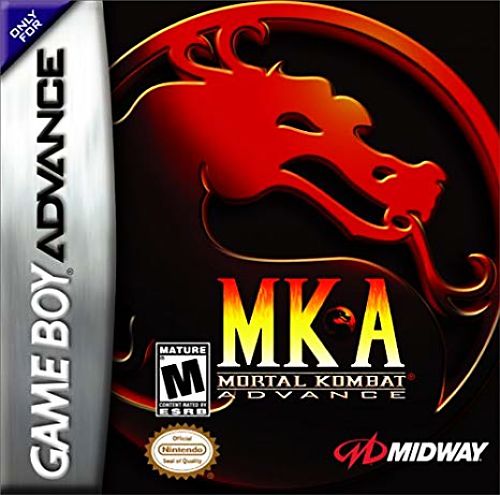 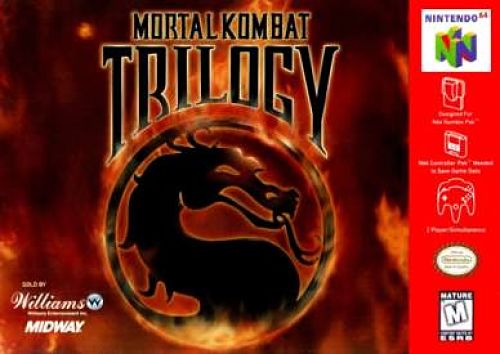 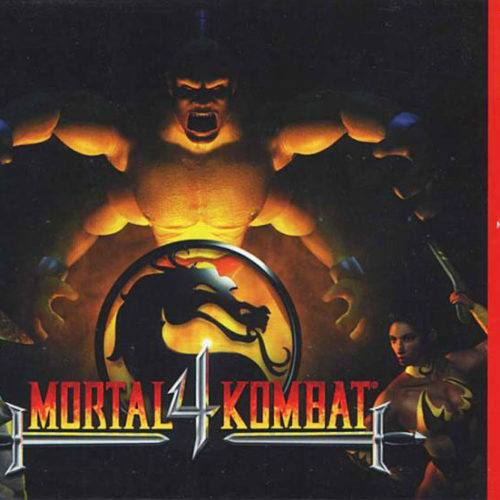 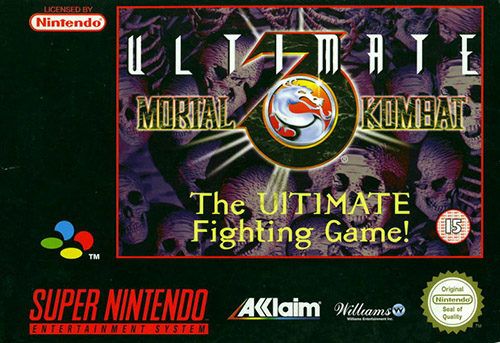 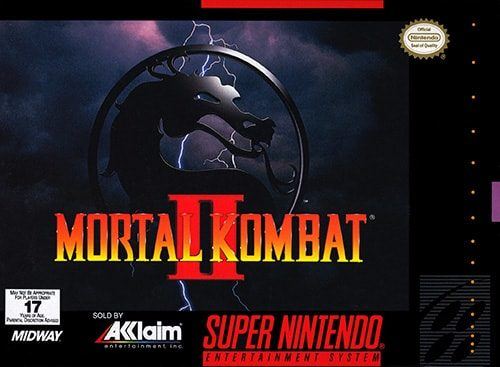 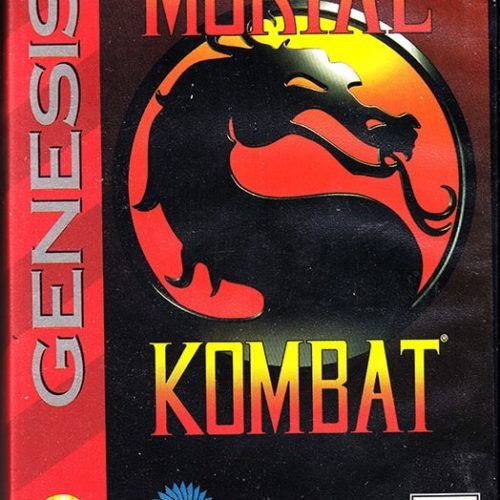 What is Mortal Kombat Retro Game?

Mortal Kombat is a type of arcade fighting game, which was first published in the year of 1992 by the American video game developers Midway Games Inc. After being released in the consoles, it was also launched in the home video game platforms by Acclaim Entertainment. Being one of the firsts of its kind, Mortal Kombat introduced numerous things, such a fighting style and character designs, which has influenced many other games of this genre.

The first version of Mortal combat depicts the story of monk Liu Kang who tries to save the earth from Shang Tsung, an evil sorcerer. Due to its unique storyline and excellent graphics, the game won numerous awards during that time. The game currently has 18 different versions, which have been launched by Midway since its inception.

Who is the most popular Mortal Kombat character?

When talking about the strong characters of Mortal Kombat, the game comes with a plethora of choices. Therefore, it becomes quite tricky for anyone to choose one among them. However, if you want to know about the most popular character of the game, then only one name comes to the mind, which is Scorpion. Known because of his rivalry with Sub Zero, Scorpion is quite well-known among gamers. However, he is mainly popular because of his gory and malevolent skills.

Who is the weakest Mortal Kombat character?

Like the stronger ones, there are also many characters in the game, which are known to be quite weak. However, among them, Stryker is widely considered to be one of the worst. Unlike the other popular characters of the game, he does not have any special moves, and cannot even summon fireballs or tornadoes. He is just another cop who uses a gun and a taser to fight otherworldly warriors.

How to play it?

Playing Mortal Kombat can be quite challenging if you have never played this type of game before. However, if you follow some of these tips, then you will not require much time to be a master in this department:

Are u ready to play now?