You are more a toothless mutt than a mighty lone wolf!

The King of Fighters Games

Street Fighter. Mortal Kombat. Tekken. The fighting game genre is rich with famous franchises. Some are household names. Others are uttered only in certain households. But it’s these, the somewhat more niche titles, that inspire the greatest devotion from the most passionate fans. Among these cult classics, King of Fighters reigns supreme. Originally developed for SNK’s best-selling Neo Geo arcade cabinets, the series eventually hopped on to home consoles, handhelds, and even mobile devices. The past informs the present. In no video game genre is this phrase more applicable than in fighters. Modern King of Fighters installments honor the past with long-running character arcs and ever more powerful battlers. Let MyEmulator take you down memory lane with a collection of earlier King of Fighters games well worth playing for free! 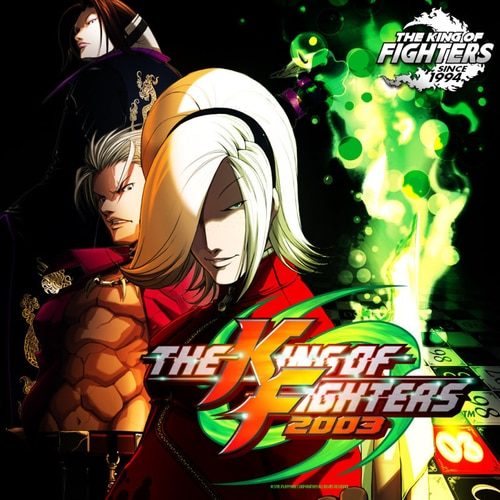 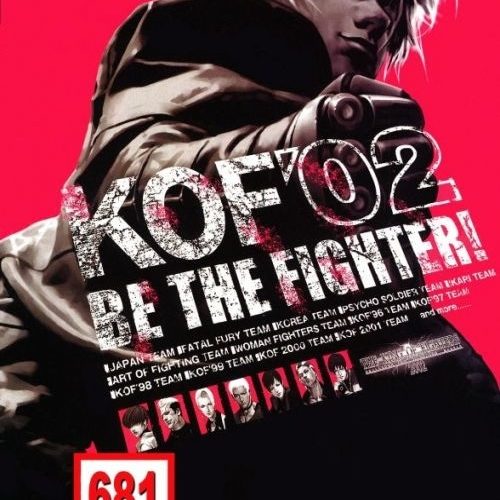 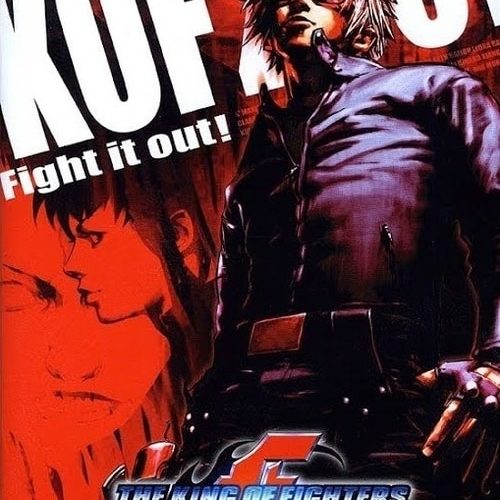 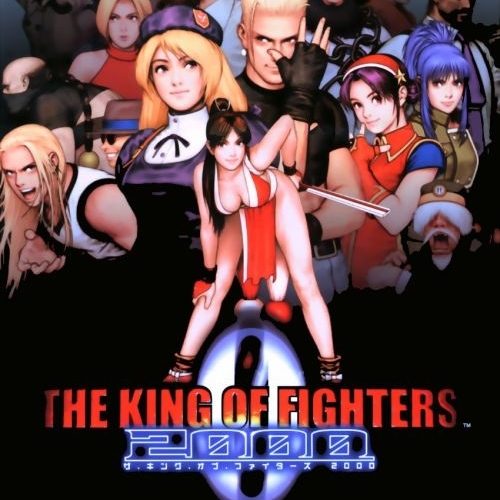 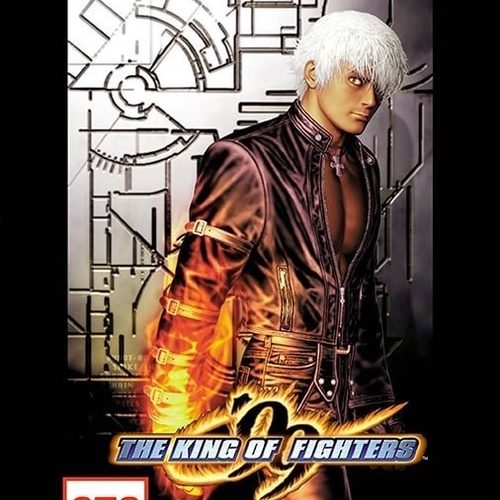 The King of Fighters ’99 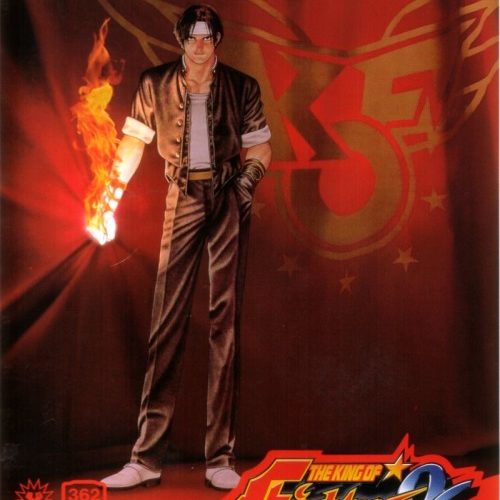 The King of Fighters ’96 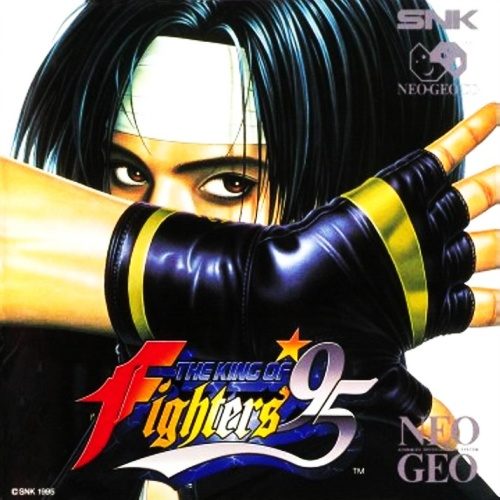 The King of Fighters ’95 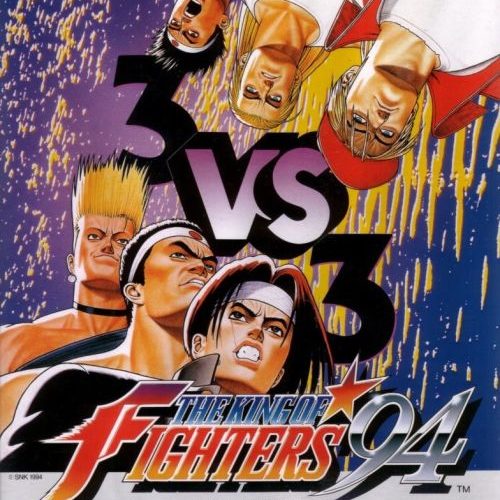 The King of Fighters ’94 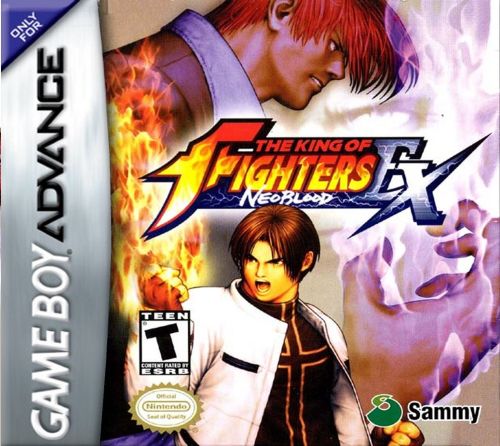 The King of Fighters EX: Neoblood 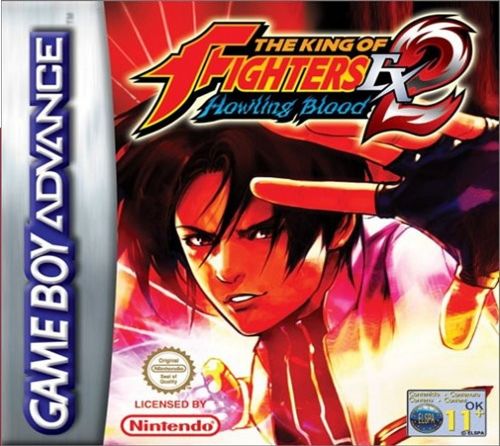 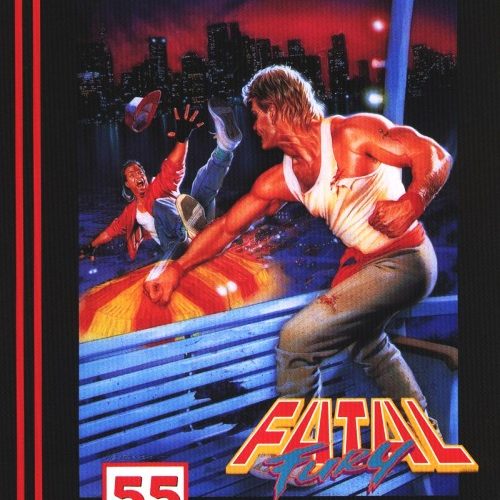 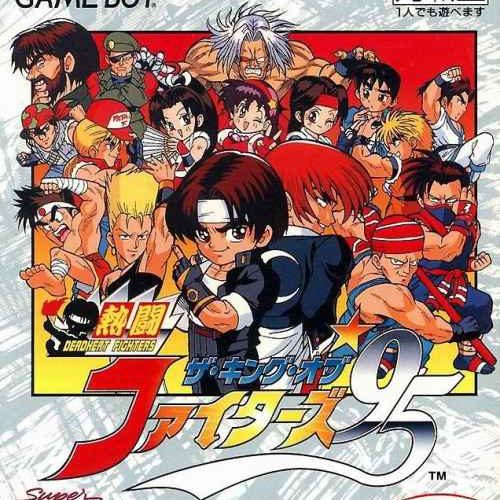 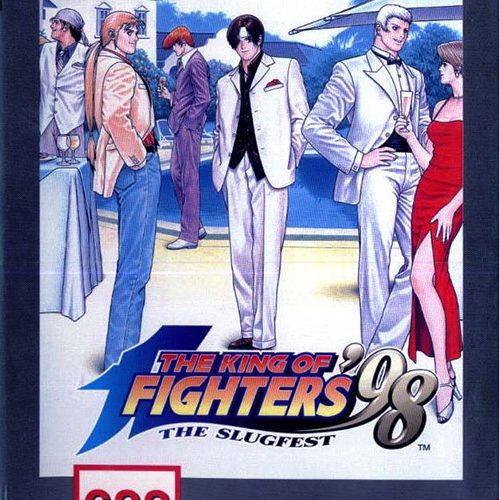 The King of Fighters ’98 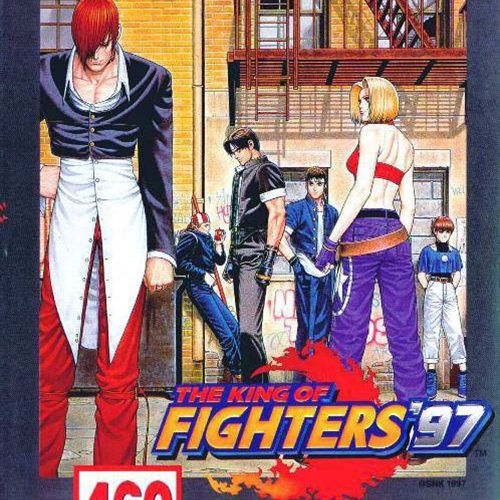 The King of Fighters ’97

Technically speaking, our journey with the good old days of King of Fighters begins before King of Fighters. In 1991, SNK released a head-to-head fighting game that would spark not one but two franchises. Fatal Fury – King of Fighters introduced 90s gamers to soon-to-be-iconic characters like Terry Bogard, Geese Howard, and Joe Higashi. In many senses, Fatal Fury – King of Fighters is a relatively rudimentary chapter, kept at MyEmulator more to showcase the franchise origins than to be played seriously. That said, even Fatal Fury did something revolutionary — it introduced the “two-lane system.” While it’s a fully two-dimensional traditional fighting game experience, players and opponents can shift back and forth between the foreground and background, lending an unexpected layer of complexity to combat.

King of Fighters ‘95 added numerous names to the roster destined to become fan favorites, most notably Iori Yagami. Expanding on what made Fatal Fury tick, and following on from King of Fighters ‘94 (which ultimately feels more like a prototype for this game), ‘95 was received either strongly or poorly depending on which platform players tapped into; the PlayStation port’s loading times infamously cut into people’s patience. The Game Boy port, which MyEmulator hosts for free, is an intriguing adaptation of the initial Neo Geo entry.

Also available for portable play is King of Fighters EX Neo-Blood, which features characters, artwork, and even plot points from King of Fighters ‘99. Most fascinating to hardcore fans is the fact that EX exists in an alternate reality branching off from ‘97, allowing developers Playmore and Artoon leverage to tell even wackier tales.

But back to the big ones! Perhaps the two most important, not to mention fun, entries presently available to play at MyEmulator are King of Fighters ‘97 and ‘98. In these two all-time greats, perfectly preserved in pure Neo Geo format, we see SNK’s breakout ability to provide players with plenty of diverse content. In King of Fighters ‘97, you can choose between Advanced Mode and Extra Mode at any time. Although the terms are simple, the variations between the two modes are significant. Advanced Mode builds upon the most recent games prior to ‘97, but further develops the time-tested Power Gauge system, tripling its potential impact and making it livelier on a moment-to-moment basis. Extra Mode returns to the methodology of older games, treating the Power Gauge more like a Final Fantasy Limit Break or Super Smash Bros Ultimate Smash. Matches can turn in your foe’s favor (or yours!) in seconds.

In Japan, King of Fighters ‘98 was subtitled Dream Match Never Ends. Nothing gets the point across so quickly — ‘98 is a celebration of everything that came beforehand. With 13 rival teams, three incredible fighting modes, and even EX alternate reality spins on certain characters. It’s one of the finest chapters in the franchise, and still a blast to play today.